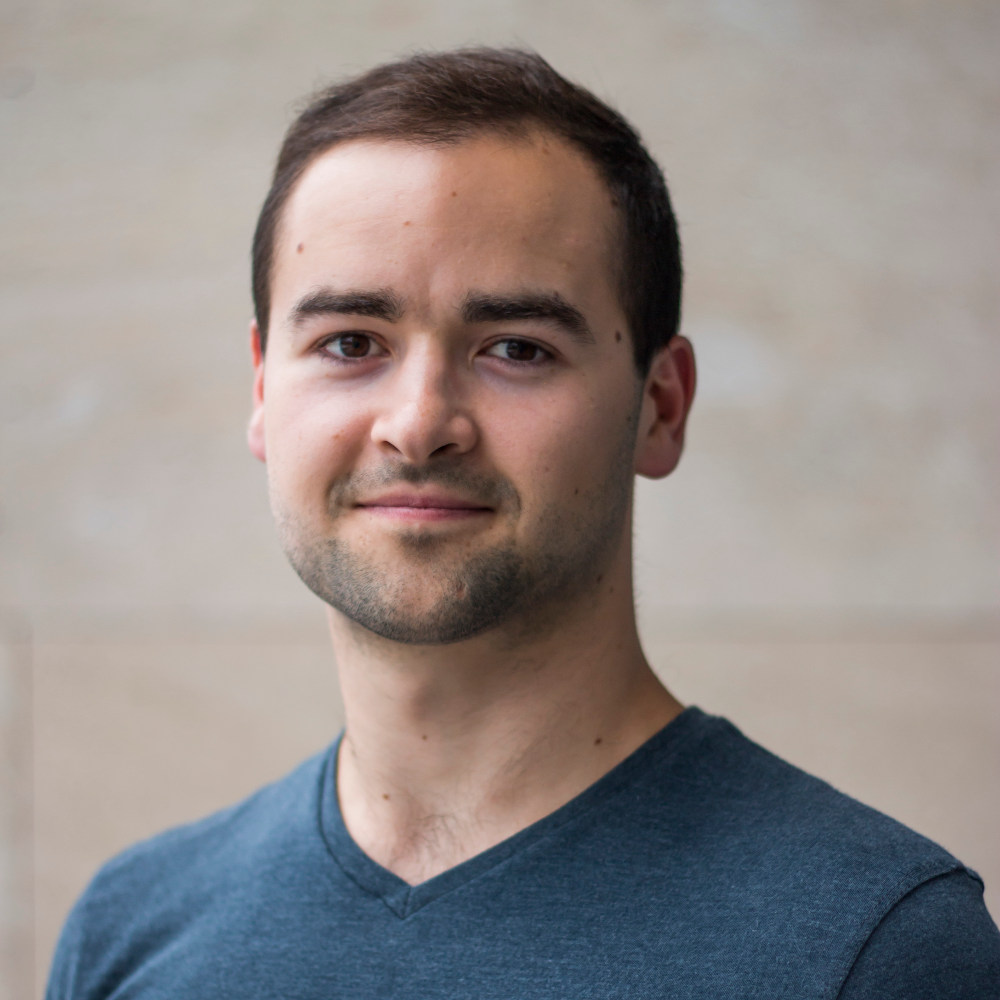 Hi,
my name is Ondrej Henek
and I want to make
better products.

I want to be a product manager

My motivation to be a product manager or product owner comes from several years of experience with clients WITHOUT a product person. There was always a situation where we had interesting business opportunities from user research but we did not capitalize on them. There was nobody leading the product with clear business strategy, therefore we could only do ad-hoc prioritization of opportunities, create a makeshift roadmap and then a hidden stakeholder's wife had an epiphany with a brand new high priority out-of-nowhere feature and the plan went down the drain.

I know what the product manager role is about and I am eager to do just that. I want to make better products. :)